Jin Xuan is one of the 4 major Taiwanese oolong varieties (the other three are Green-heart oolong, Cui Yu/Green Jade, and Si Ji Chun/Four-Season Spring). It is famous for its natural milky buttery flavor.

I like the story about development of Jin Xuan cultivar. Cultivation of Jin Xuan started in 1950, and it took 30 years of research, experimenting and field work to get the Jin Xuan we have now. Before it was cultivated in large scale, this oolong variety was just called Taiwanese oolong #12 among researchers. When this cultivar was approved for large-scale cultivation across Taiwan, a common name was needed. The head scientist of this tea research group, Professor Wu Zhenduo, named this oolong cultivar and another one with names of two people he loves and admires most, his Grandmother and his Mother! He named this tea with his Grandmother's name, Jin Xuan. He also named another oolong cultivar, Taiwanese oolong #13 with his mother's name, Cui Yu. Behind these names are Professor Wu's best wishes that the society should give mother-like love to tea farmers and nurture rural tea economy.

Jin Xuan (literally meaning Golden Tiger Lily) and Cui Yu (meaning Green Jade) are both beautiful yet ordinary female names. In old times, there must have been thousands of women with these common names. I appreciate Jin Xuan and Cui Yu as names of these two nice oolong varieties. They reflect women's great influence on many things in our daily life, including tea! 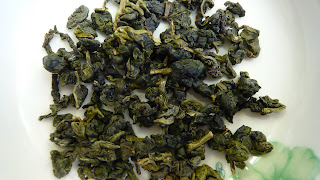 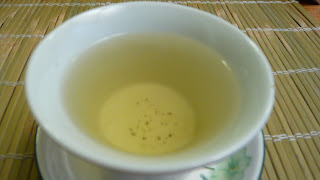 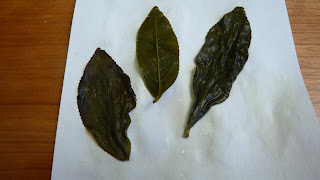 Now this is some information, I need to look more about it to get more knowledge. Thank you for sharing it and keep posting such posts

Great customer service and decent price range at matcha sensation. To make Matcha powder, carefully selected tea leaves are ground up. After that, the powder is flash frozen. This is essential in order to preserve the tea’s freshness and the valuable nutrients that are within it.

Brilliant, thanks to function guards; I was extremely pleased with the amount of service. Great job as always we very much value their own support. An experienced security company can even help in the look phases to assist prevent potential issues from happening, Thanks Get More Info see here ….

Enjoy a cup of matcha powder as you take some time to be in the moment. The tea has a myriad of rewards beyond the antioxidants that it provides. Matcha tea has also the ability to reduce cortisol levels. Cortisol is a stress hormone that drives your appetite and is sometimes responsible for belly fat. The tea also lowers inflammation, curbs impulsive eating, lowers blood pressure, and boosts self-esteem.