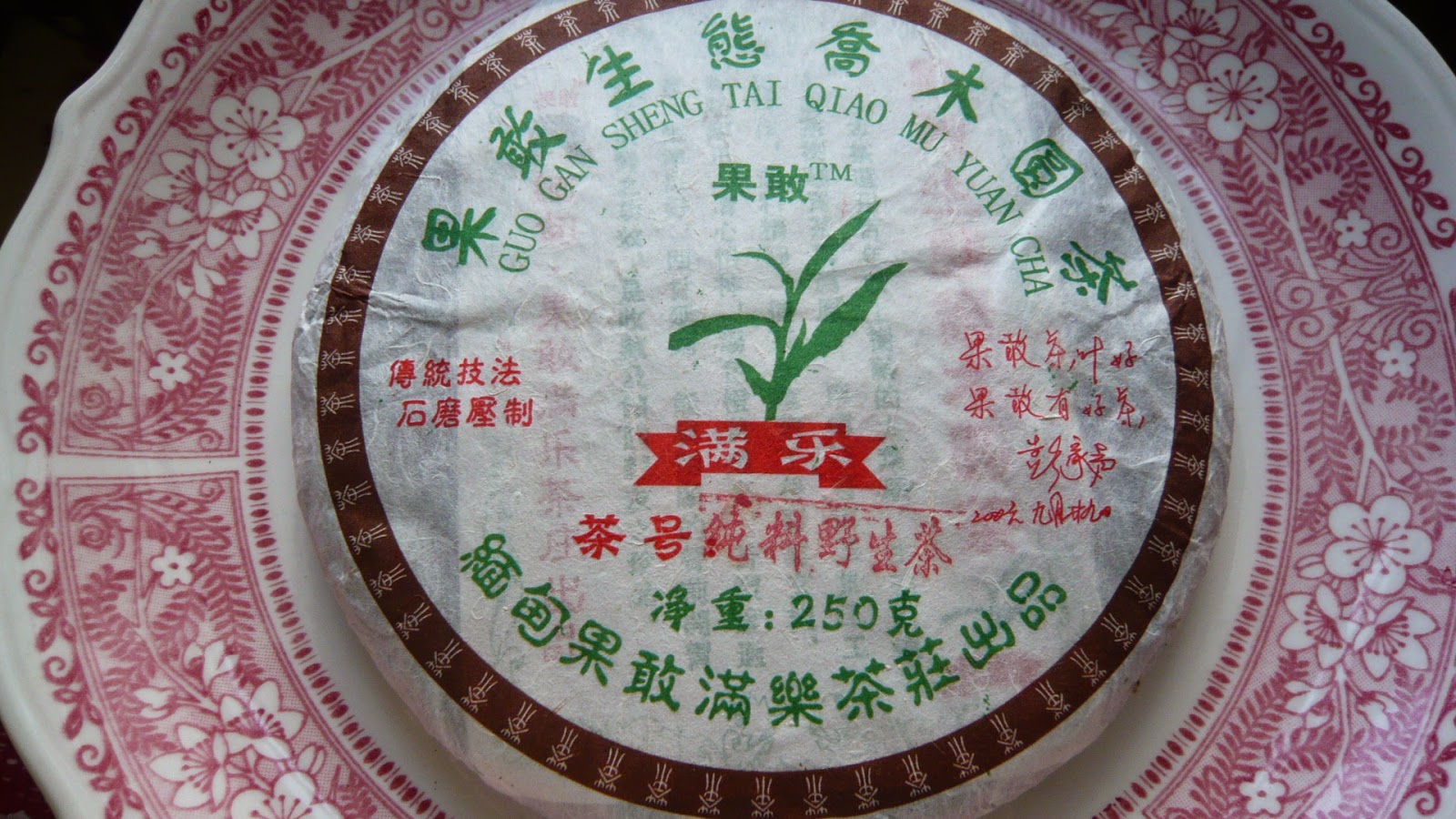 "Kokang has great tea!" said General Pheung Kya-shin on September 29, 2006. This line was printed on the wrappers of some limited-edition puerh cakes made by Man Le Tea Farm in Kokang. 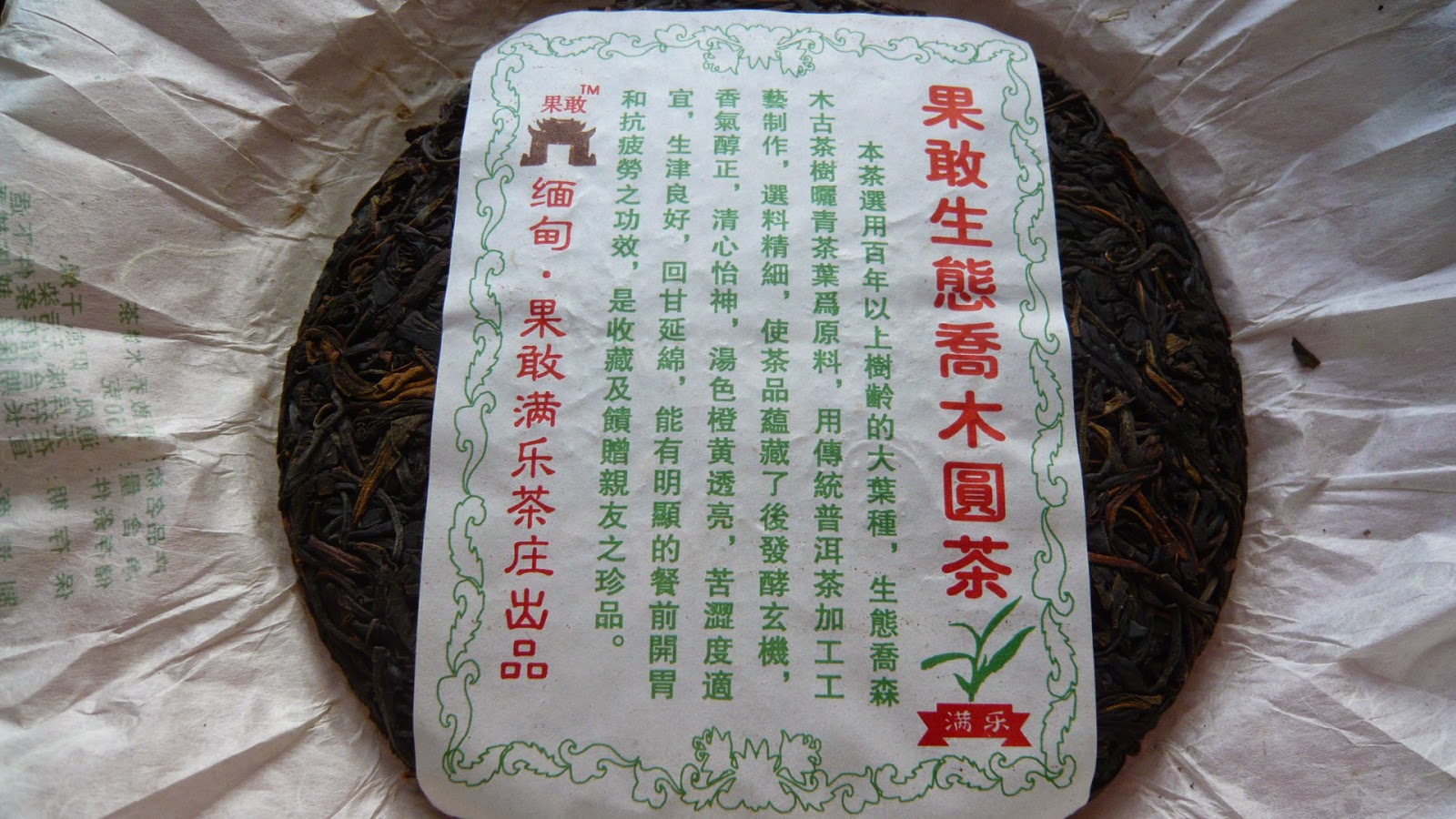 Kokang is located in the so called "Golden Triangle", infamous for its drug trade. For decades, opium and other illegal drugs was the only main source of income for local people. The drug trade was encouraged by military powers including the Myanmar government.

Grown up in ceaseless wars and drug trades, Genearl Pheung had come to understand that drug trade could never bring long-term peace and prosperity for his people. In 1990, as the head of Kokang army and Kokang autonomous region, Pheung ordered the prohibition of drug production, usage and trade in Kokang. Since then, Pheung pulled together a lot of resources to promote agricultural economics in Kokang, and led people of Kokang to shift from drug production to businesses including sugarcane, tobacco, and, of course, puerh tea. 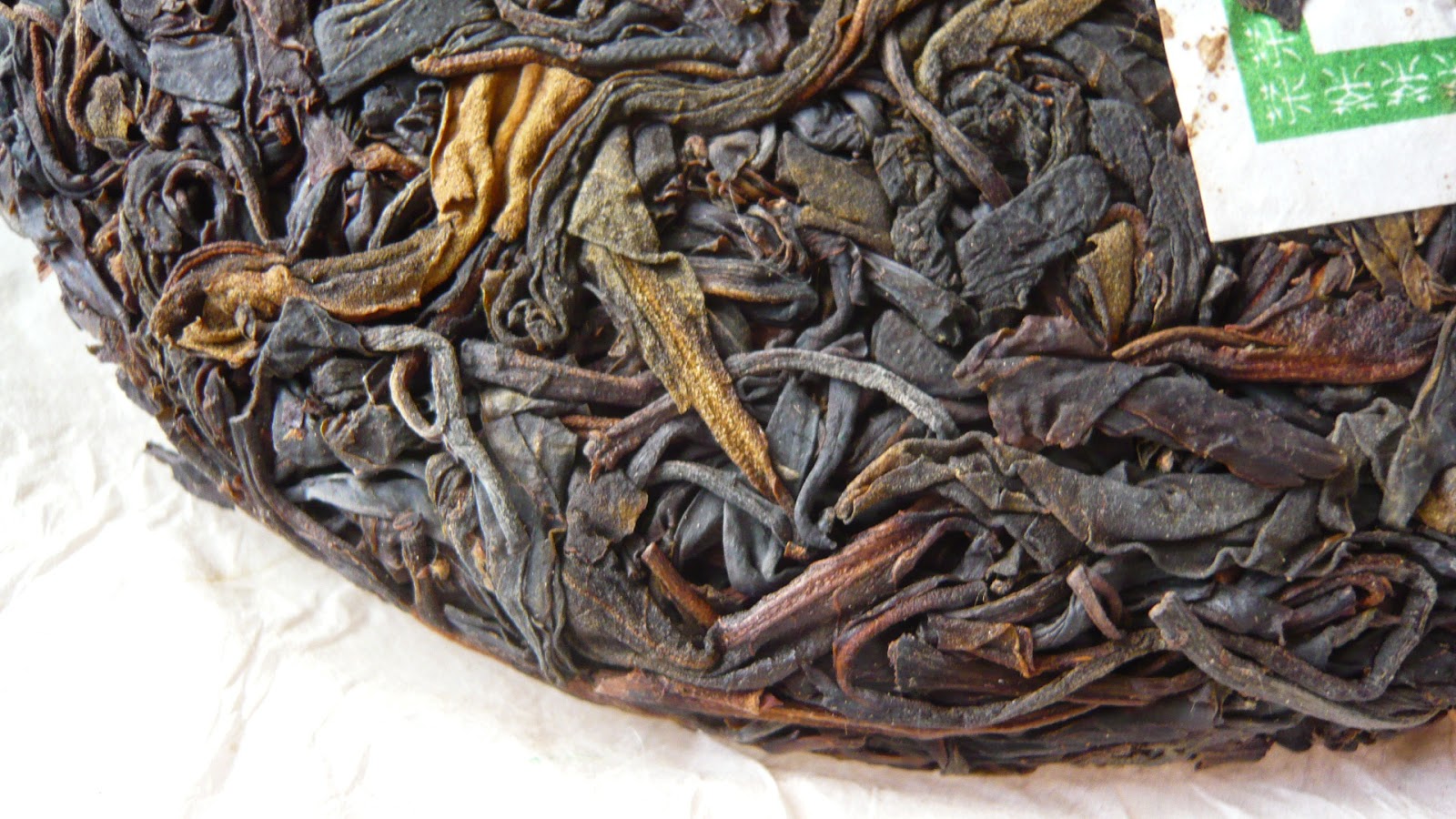 That was how Kokang puerh was introduced to puerh lovers. The production was not large, but since it was relatively less known, the price was very good for its quality. More importantly, the ecosystem is great and the trees are old.

Previously I have discussed geographic patent of puerh and puerh that is not from Yunnan. Although Kokang puerh does not fit in the "geographic patent" requirements of puerh, generally tea drinkers have no problem at all seeing it as puerh. In fact, Kokang puerh is a perfect example that in spite of the borders between countries, there isn't such a border for the ecosystem and culture.

Kokang puerh is how I learned of anything about Kokang. Before drinking Kokang puerh, I literally knew nothing about the place, not only because it is such a small region in a small country, but also because of political reasons that I wasn't aware of. Briefly speaking, Kokang was "given" by Chinese government in 1960s to Myanmar (many people would see this as sort of political "bribery") and throughout the decades, Chinese media almost never mentioned this place. 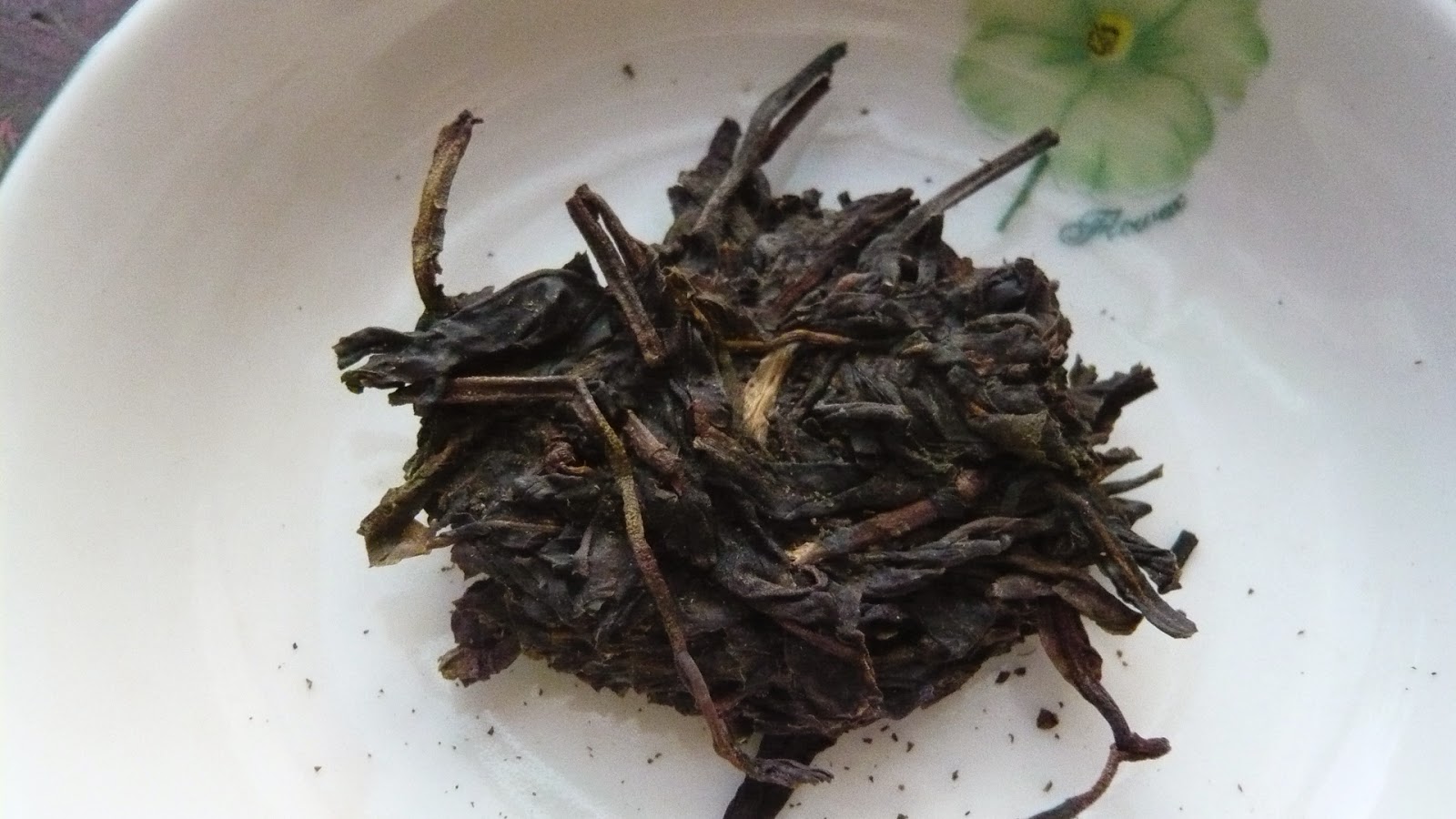 People of Kokang have a hard life. In the past several decades, they lived through endless battles and killings. Their best time was probably between 1995 and 2009, with the economics progressing and a relative peace lasting for more than 10 years. In 2009, in a military conflict between Myanmar government army and Kokang army, Pheung disappeared. In the 5 years to follow, I heard of nothing about Pheung. Like many other people, I believed he must have died. 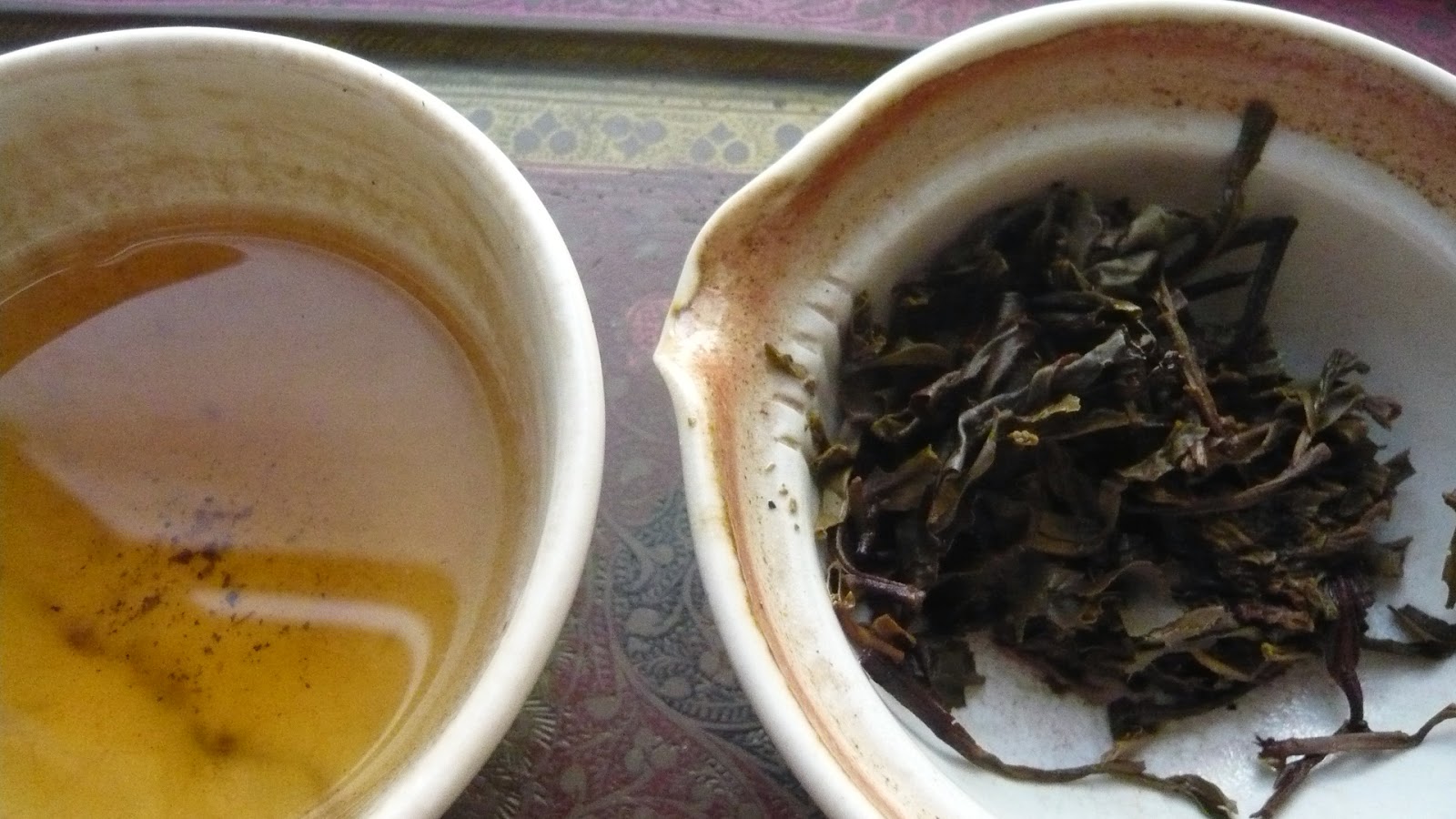 The war is nothing new for the region. But I was saddened for a few things.

First of all, this was never just a war between military powers. There are often news reports about local civilians being killed by the government army. And the most recent news mentioned that in order to search for fugitives of Kokang army, the government army burnt up acres after acres of sugarcane field, which is the main income source of local farmers after they shifted away from opium production. 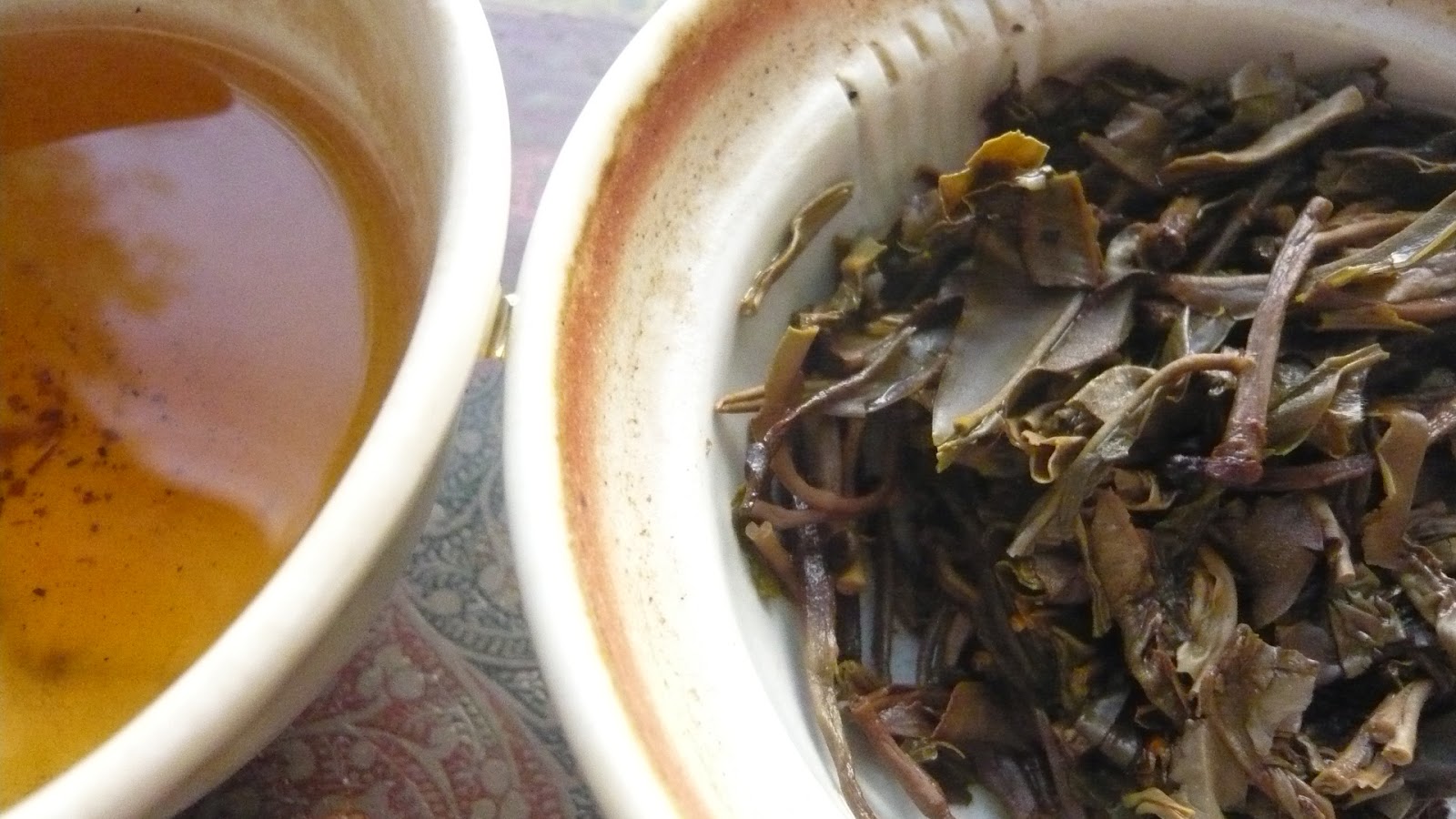 Secondly, it's very disappointing that Chinese media and international media remain blind and silent about violence in Kokang. In spite of the large scale discussion among Chinese online community about Kokang, Chinese media didn't say anything about it except for the brief report of the short comments from the Foreign Ministry spokesman. The international media ignored the incidence as well. As always, if there is something happening in New York, Paris, or any western European major cities, it would be on the headlines for days or weeks. When there are slaughters in some remote corner of Africa or Asia, few media would care about it. This most recent Kokang conflicts started about a week ago. Up till this past Friday, by conducting an exhaustive Google search, I didn't find any news report about it by English language media, not a single one. Up till today, there are only some brief and shallow coverage, most simply repeating the lasted Myanmar government news release word by word. In contrast, American media (and oddly even some Chinese media) are so interested in giving long reports about the recent blizzards in Boston (which, by the way, are only comparable to the regular type of snow storm in rural Upstate New York).

Politics are complicated. It's hard to tell "right" from "wrong" or distinguish the "good guys" from the "bad guys". But awareness is the first step of understanding. For this, I thank Kokang tea for leading me to learn more about Kokang and its people. Drinking this tea, I pray for Kokang people and wish the 85-year-old General Pheung the best of luck.

(I omitted some more bloody pictures.) 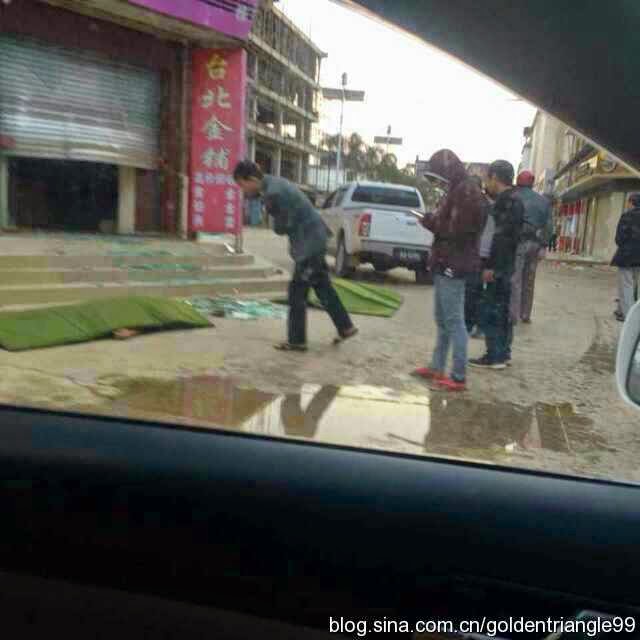 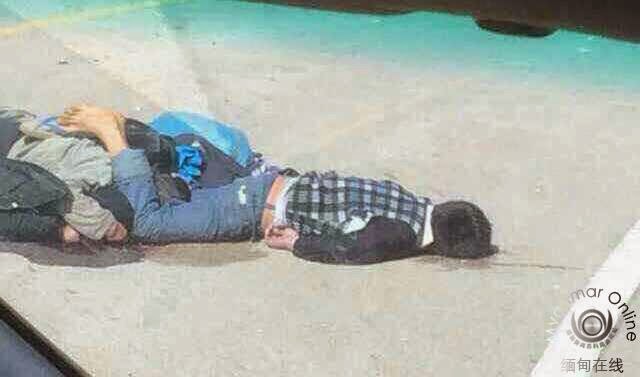 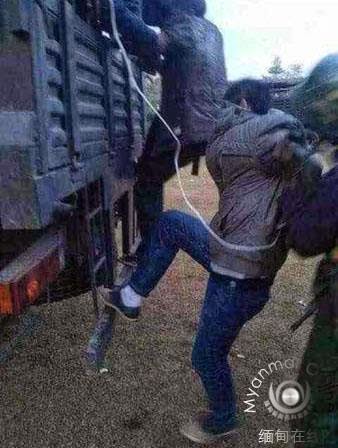 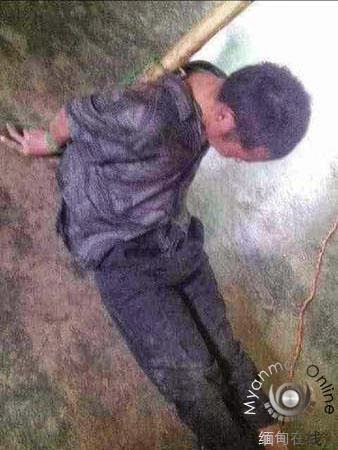 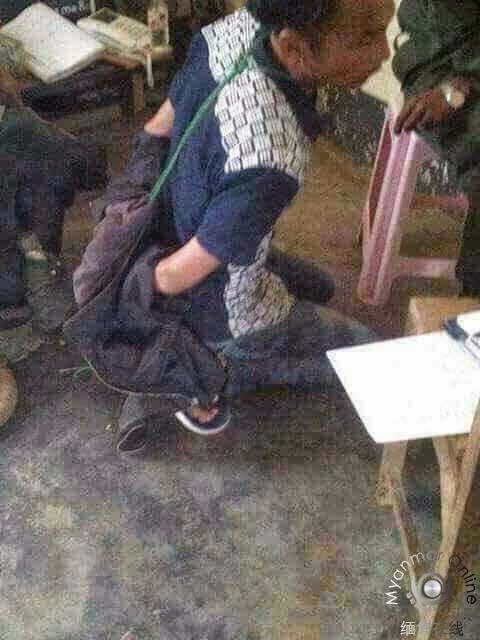 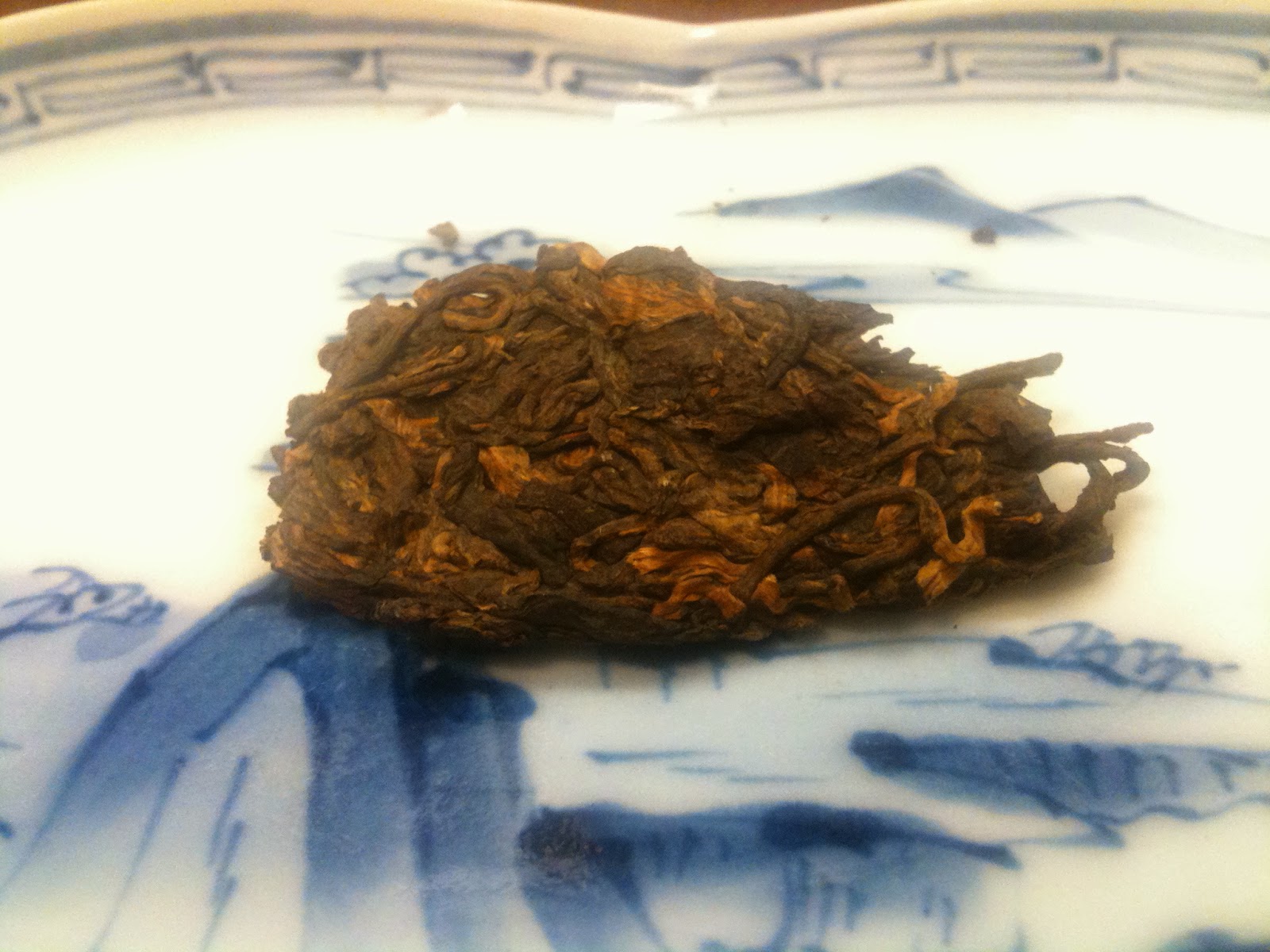 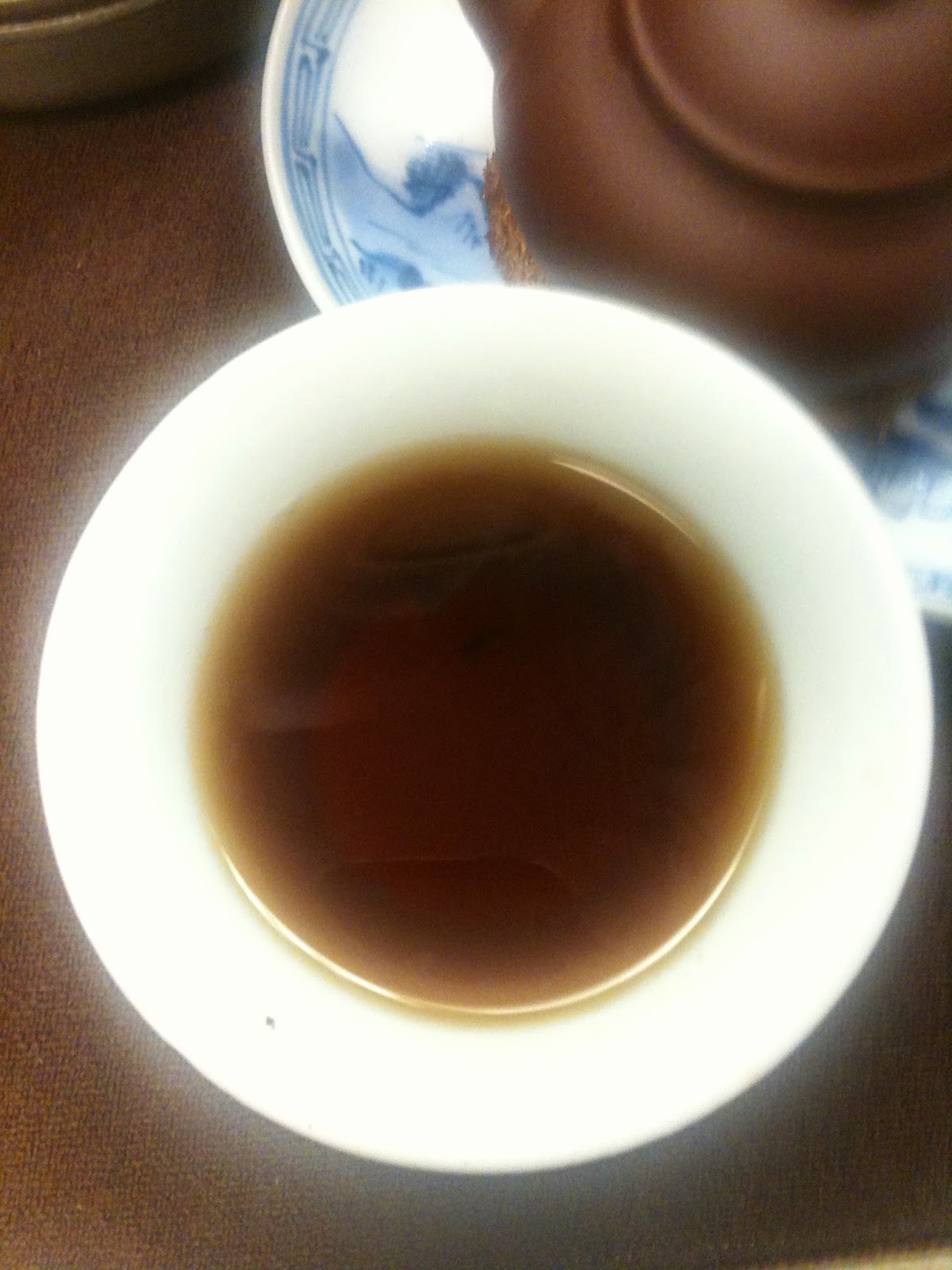 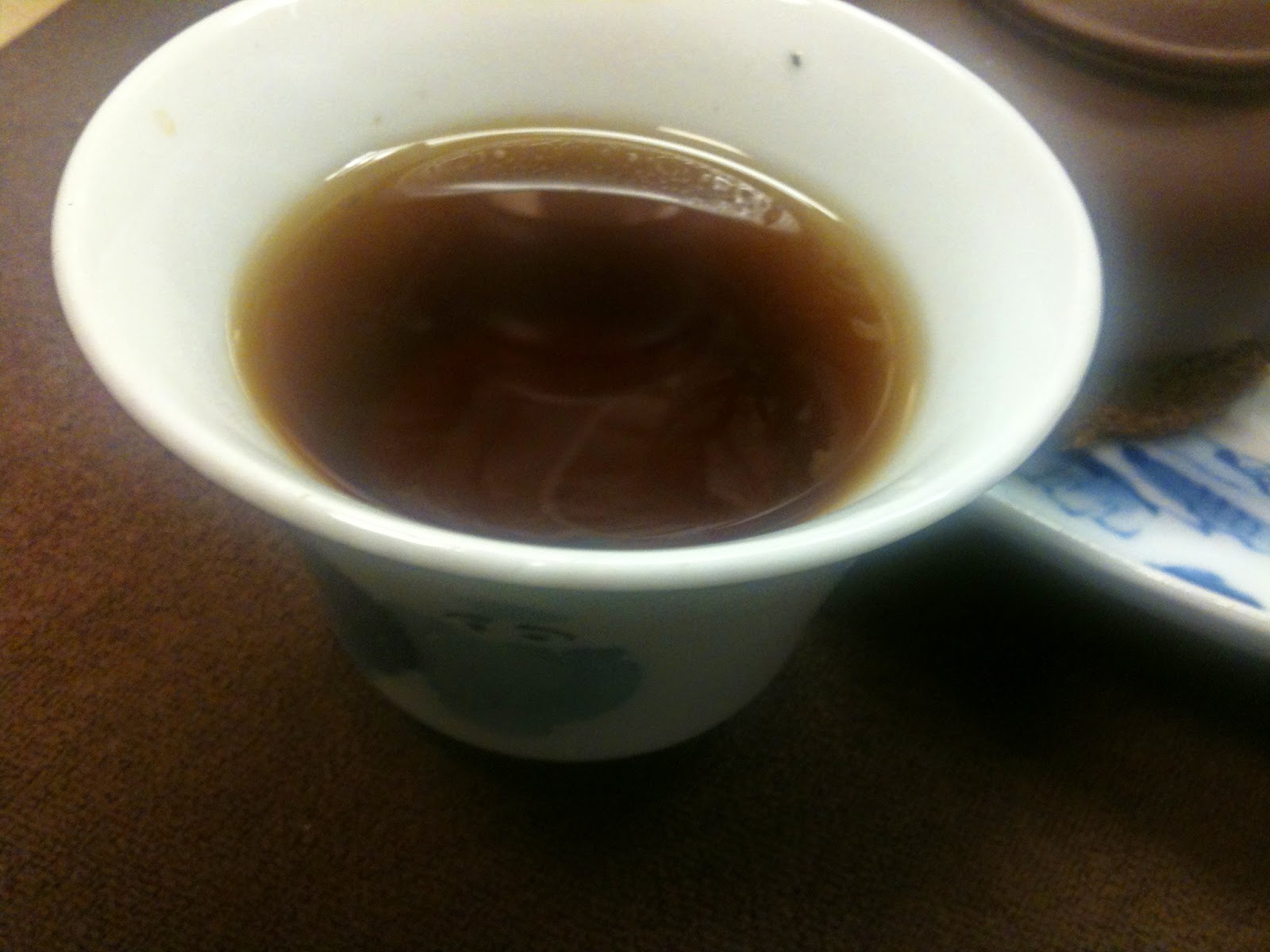 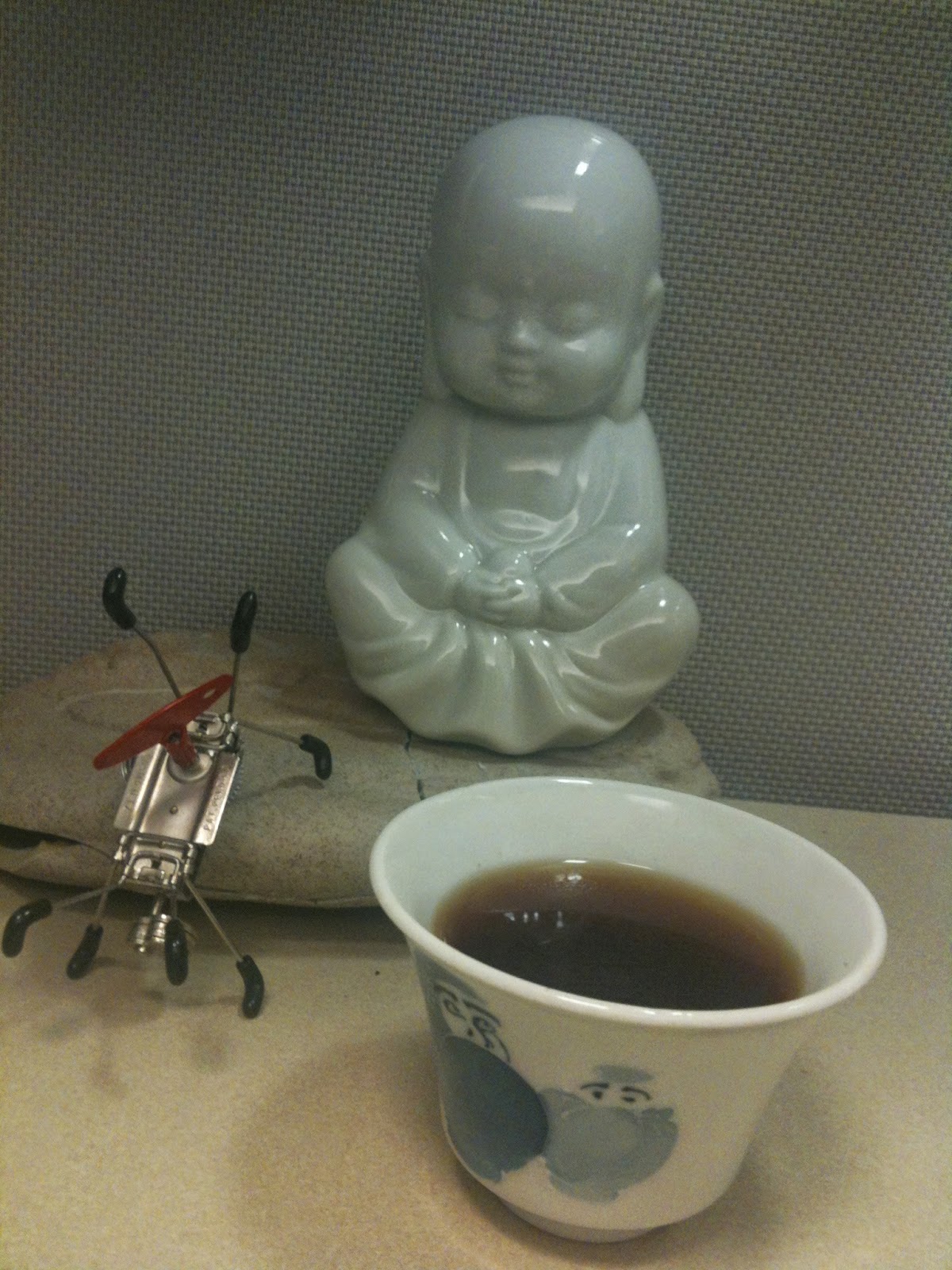 Guess what, Twitter is firewalled in my new office. Otherwise, I could have done some tea twittering during the week...
at 4:39 PM 4 comments: