Historic Site of Long Jing (or so called "Dragonwell") - Courtesy of 家在龙井村 at http://wangxl123.blog.sohu.com/ 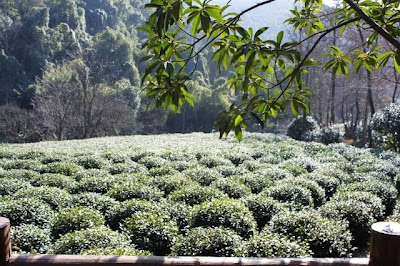