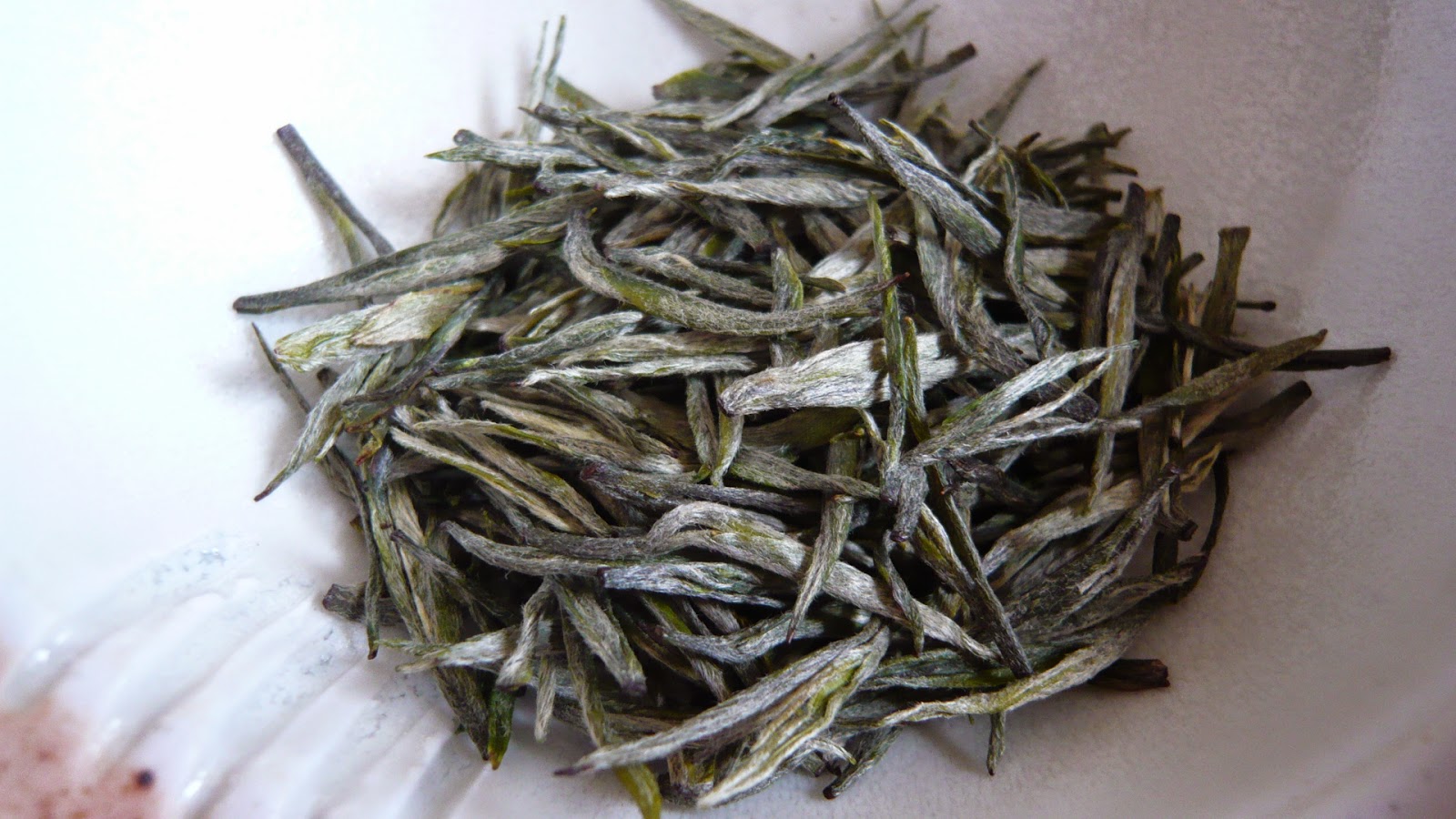 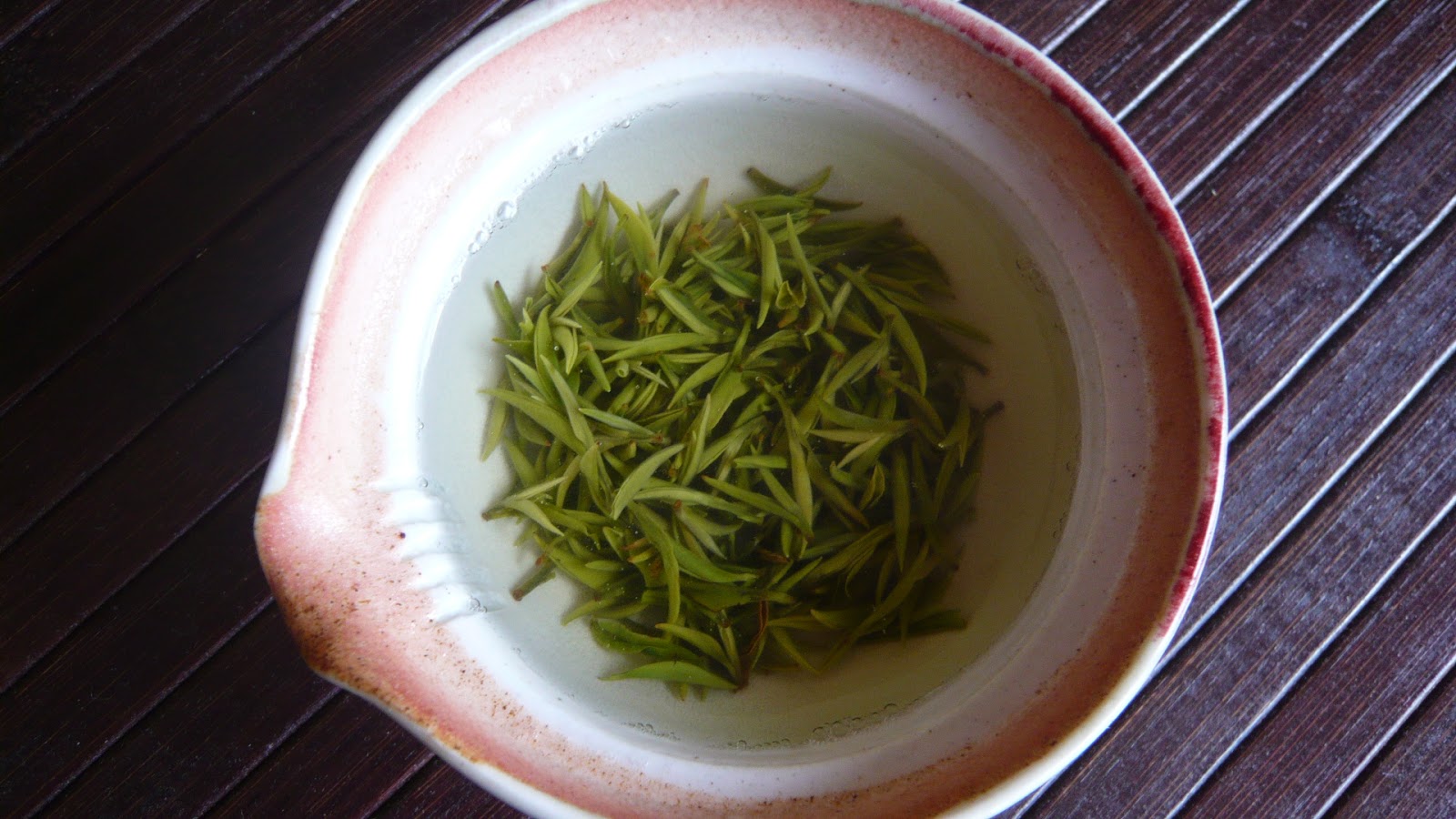 Thirdly, it's ok to wait for a while. Traditionally, it was recommended that the new green tea should rest for 2-4 weeks before usage. It was for several combined reasons, including the flavor development of the tea and the traditional Chinese medicine theories. Whether or not the tea is healthier after a couple of weeks' resting, there isn't any evidence-based conclusion yet. But I do believe it and wouldn't mind waiting for a big longer. In the old days, one wouldn't even think about whether the green tea needs to be rested for 2-4 weeks, because nobody could get it any time sooner anyway. It used to take weeks for a green tea to be transported from its hometown to the province next to it. Nowadays, it takes several days for a tea to be transported from its mountain to another side of the earth, and it is possible to drink a new tea very soon. But it wouldn't be too much pain to wait for a bit longer. So, try to finish your 2013 tea first! ;-)
at 7:29 PM

I have read with Huang Shan Mao Feng sometimes it helps to let the tea 'rest' (to lessen the 'smokiness', I think) but I didn't know it was traditional to let all green teas rest. Glad to read that.

I am with you on wanting to drink all of the old before taking in the new (I am thrifty myself). I have been drinking up the last bits of my 2013 green teas as well (luckily I don't have too much left). Sometimes I leave a little bit of the old to compare with the new (if I buy the same tea). I hear you on wanting to only drink the new once it starts coming in, for then it seems like a 'chore' to drink the old!

It must be fun to be sitting on all of that new green tea. From what I read, so far the harvests in China have been going reasonably well this year?

Hi Joe, this year seems a great year for green tea. Harvest dates in most places were later than last year, and the weather during harvest season is overall good (no rain etc.) This guarantees elongated growth period and good amount of harvest. So far, the only bad news I've heard of is about silver needle (white tea though), whose harvest was interfered by rain to some degree.

I have got very good knowledge from your blog post. I think we should use green/white tea regularly for our health. Nice to read this post. Please keep further posting.
Thank You.

I am glad to hear this year is a great year for tea!