2010 wild oolong and why this tea was made are recorded here.

Now here is the 2011 version of the same tea, made by the same people. Actually there are quite a few changes!

One obvious change is the dry tea leaves. The producer is still exploring how to make such a tea fits the taste (including visual tastes) of a broader range of tea drinker. The dry tea leaves look more "ordered" than last year. 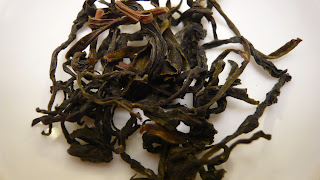 The flavor, I feel, is slightly closer to that of some Taiwan tea, while remains a taste resembling some herbal medicine. A friend commented that this tea shares some similarity to Dan Cong. I don't think it has a lot of uprising fragrance that's commonly found in Dan Cong. But this tea does have a strong throat feeling which some people may feel resembles Dan Cong to certain degree. 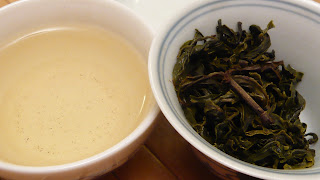 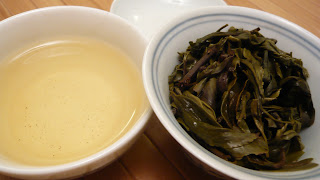 The leaves indeed look much prettier than last year! 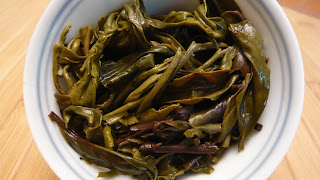 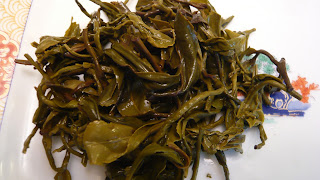 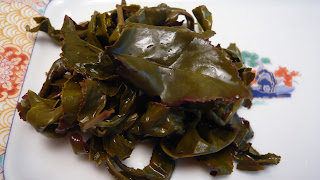 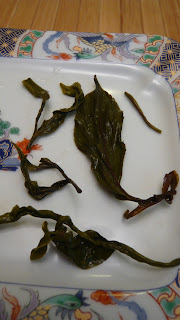 A very interesting tea! I look forward to finding out what 2012 version will be like!

A concern, which is also a general concern for tea, is that it will be harder and harder to find enough tea workers in the harvest seasons. This may only slightly affect prices of some popular teas, but will largely impact the production of some "boutique" tea and "experimental" tea.
at 3:38 PM