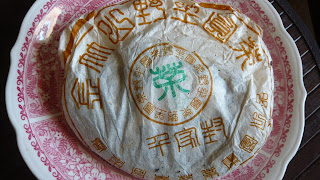 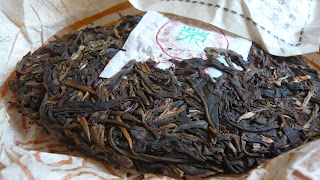 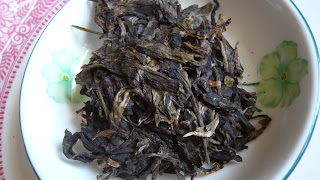 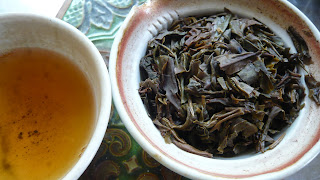 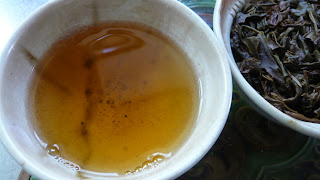 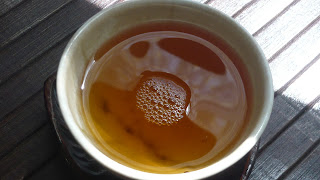 In recent years I tasted quite a few samples of Gold Bamboo Mountain around 2003-2005, most of which are Guangdong dry-stored. Bret's Texas stored is one of the tastiest (and I guess Bret got his tea from a US source, likely from a dry enough place), along with a few other dryer stored samples. Many Guangdong dry stored teas I've tried are clean enough, but the humidity takes tolls on the aroma of the tea. And I think the unique aroma is the signature strength of Gold Bamboo Mountain. In contrast, some other teas I've had seemed to benefit some level of humidity (all of these are still within dry storage scope), such as the 2004 Xin Yun Cheng, and the Guangdong version in the 2003 Yi Wu twins (I will finish the report on the twins soon).
at 5:17 PM